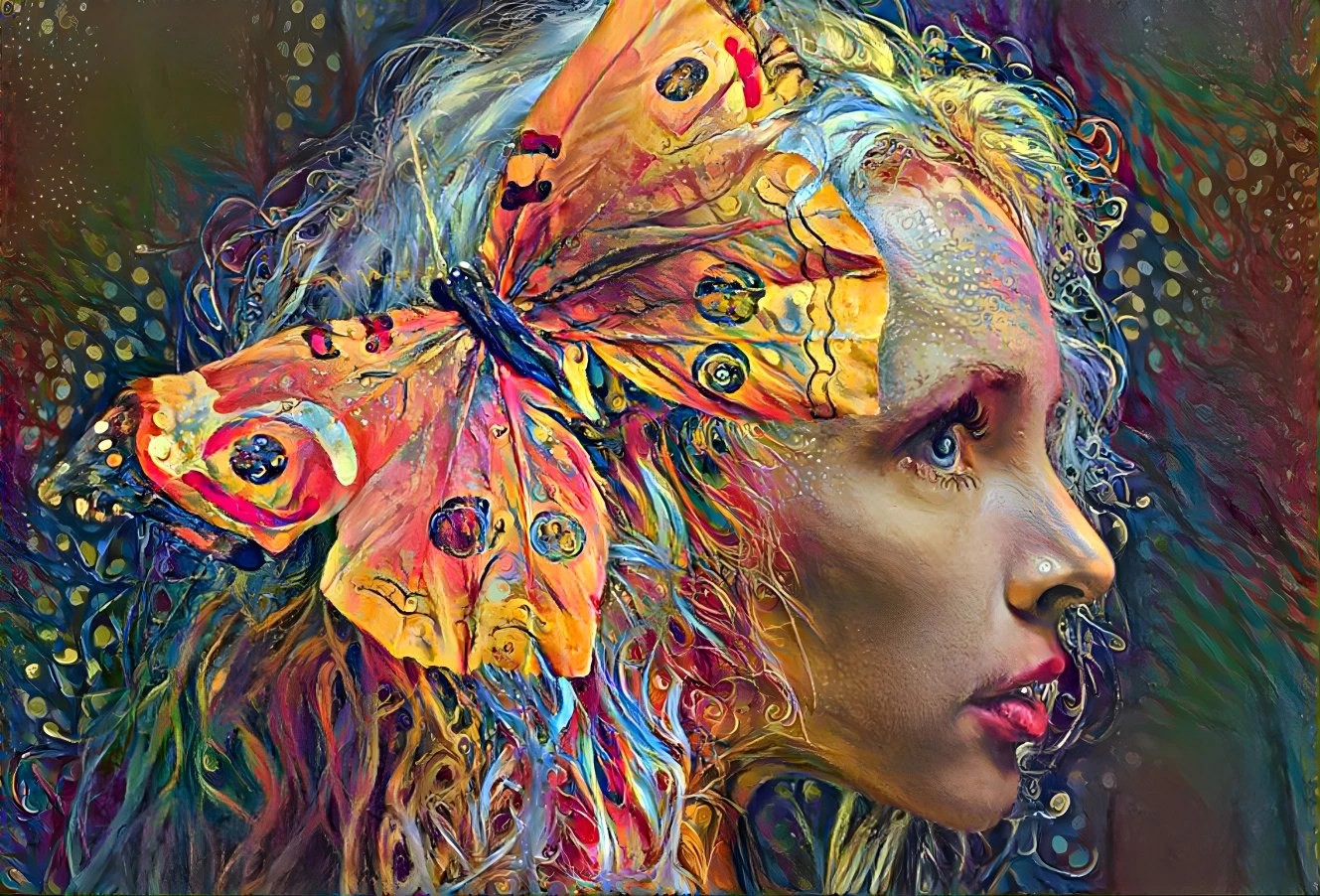 Super AI will finally teach us we don’t need money

There are four phases to the emergence of AI. The first incantation of simple artificial intelligence was what we call “expert systems” in the old IT lingua franca. An attempt to codify expert behavioral responses into a system that is trying to duplicate the capabilities of said expert. The ultimate demonstration of such an expert system was IBM Deep Blue’s chess series against the grandmaster Garry Kasparov, which successfully defeated the human world champion in 1996.

The second stage of AI was the development of machine learning capability, demonstrated in the creation of software-based neural networks that can reinforce learning in a method that works similarly to the ways our brain forms memories. The earliest demonstration of neural network concepts emerged in the late 1950s via Rosenblatt’s perceptrons, Kelley’s Backward Propagation model (1960), and indeed the term “machine learning” (1959) itself. But the practical application of machine and deep learning algorithms didn’t start occurring until the late 1990s.

We are now entering the third phase of AI where we seek to encode a human-capable AI or Artificial General Intelligence. An AI that would be indistinguishable from a human in a natural language conversation, whose software could recognize faces and images instantly, that would have the ability to learn any practical skill you could teach a human, and at least claims to be sentient. This is, and arguably always has been, the primary aim of AI-based research and development. An AGI would provide computers with the ability to automate any human-level activity in the workplace, and would build robot companions capable of broad integration into human society.

Incidentally, Science Fiction legend David Brin, has numerous times previously predicted that 2022 would be the year that the first claims of AI sentience would emerge — looks like he is right…

The final stage of AI development, from the perspective of the human race at least, is the emergence of super or hyper-intelligent AI or AIs. Even a single hyper-AI would conceivably have a higher order intelligence than the entire human race collectively. An AI that could unlock the secrets of the universe, but at the same time may regard humanity as simply superfluous, or as the greatest threat to machine intelligence. At least if the movies are to be believed.

The Singularity is breakaway AI intelligence

The primary issue for humanity with super AI is coming to grips with an intelligence that is clearly superior and can outwit us at every turn because of its intellectual prowess. This form of AI will present massive challenges to humanity, not only technologically but philosophically. An AI that can answer the question as to whether god exists. An AI that could cure every disease on the planet and grant all of us immortality biologically or digitally. An AI that could transform every aspect of human life on the planet.

One of the first things that a Super AI would likely tackle is fixing the damage humanity has done to the planet, the impact we’ve had on other species we share the planet with, and ensuring the most efficient form of governance for humanity as a whole. In doing so, all of our existing political and commercial structures are essentially rendered obsolete.

Let’s look at just the primary aspect of human governance and both the political systems we have today, along with the economic systems, incorporating global markets, banking, commerce, and even money itself. The optimal form of government in the post-AI world will be governments that are extremely resource and cost-efficient, with extremely high levels of automation — smart economies if you will. This will make economies massively more efficient, and lead to broad improvements in quality of life with advanced healthcare, education, transportation, engineering, energy management, and agriculture. This then leads to post-scarcity economies; economies where the wealth of the world becomes effectively meaningless in the face of such massive philosophical changes, and the fact that a normal human can have access to virtually any experience, product, or service at any time because of the collective wealth and advancement of the human race itself.

The elimination of the economy?

One area that AI and engineering advances is already making eminently more affordable is space travel. Once we can set up a base on the moon, mining water ice from Shackleton Crater, the cost of exploration of the solar system plummets. The primary costs of space exploration today relate to simply leaving the Earth’s gravity well. Once we establish a lunar base, those costs largely disappear, enabling us to think very differently about the resources available to us off-world.

Asteroid mining could produce a single asteroid that would be more valuable than 100,000 years of global financial activity based on our current GDP. One Asteroid amongst millions. What happens when a single asteroid like that enters the global commodities markets? They collapse and are worthless overnight. Assets become worthless because we can now populate the solar system and beyond, and the abundance produced by these highly automated societies will eliminate scarcity, both core elements of capitalism and the monetary systems we live by today. AI will make such advancements achievable.

The post-scarcity world will produce a new collective action amongst the species globally, from repairing the biosphere we inhabit, eliminating hunger, homelessness, and poverty, and even terraforming our neighboring planet Mars. An action that transcends commercial incentives and is simply in the realm of the possible.

This is why capitalism and even the way we measure economics themselves are no longer productive mechanisms for incentivizing human growth in the post-AI world. The advanced computer power of just a single super-AI will essentially lead to a more advanced AI, etc., meaning that the intelligence of these classes of super AI would lead to infinite improvements in intelligence and capabilities, or at least to some universal limit on conscious intelligence. Any problem we have could be solved, and we would get to a state of optimal existence fairly rapidly, perhaps in just a hundred years or so. Although, there might be some constraints to human advancement and growth that could be imposed by the AI or by physics themselves, in the interests of stability versus runaway events that are too rapid or extreme for humanity to adequately adapt.

The further along the super-AI path we get and the more unrecognizable human society will get from that which we hold near and dear today. Is that a good thing or a bad thing? Well, human history teaches us despite many incredible technological leaps humanity has made, that there are elements of our history we absorb longer-term naturally, or that we tend to commemorate in story or in practice. The aim of such growth is ultimately for humanity to reach some future form of optimal human existence with limitless opportunities. But Homo Deus, our evolved human brethern, will have long ago evolved into something superhuman, just like the AIs that gave birth to this new age. Some will say that will make us less human, less real. It may be that some of us then choose to live as natural humans that have deliberately slowed human evolution at some future point, so as to protect the core of what we believe to be humanity itself.

Big picture leaps and bounds. But it puts our life today in perspective, that today we are passing through an era of human history where the existence of money has been core to our existence, as opposed to say the early agrarian societies of the stone age before money existed. There will be a time, and we are in historical terms very close to the emergence of this new era, when humans will look back at our economic systems today as quaint elements of a more primitive time in human evolution.

Scary? I’m not sure why it needs to be. But any change to systems like those that define humanity today will likely produce resistance writ large before it eventually becomes inevitable, that’s the truly scary piece — that this change will produce heated conflict and disruptive shifts in society that itself we must first survive in order to thrive.

Welcome to a world of real possibilities, bought to you via a world of silicon chaos.

By Brett King, posted to Medium.com

It’s hard to imagine that there have been times in our civilization’s past where our culture teeters on the edge of an abyss as it does now. We’ve had plenty of… 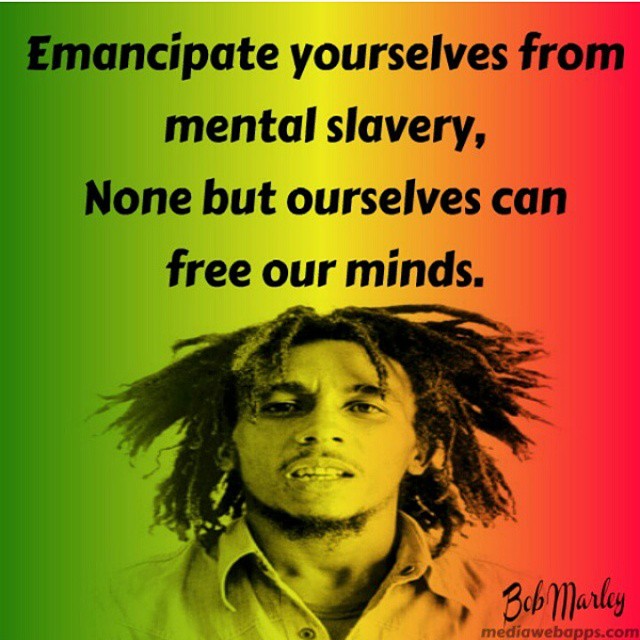 In the confused, corrupt and dysfunctional culture we live in, it’s difficult to know anything as ‘true’. This general confusion is of course intentional, with the global elites [overlords] using… 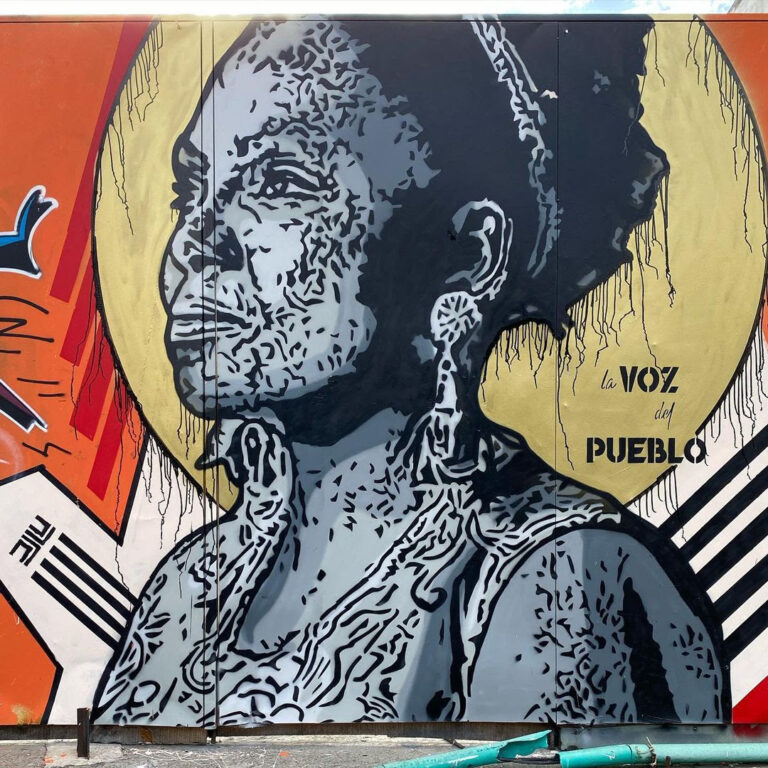 From Progressive International Last Sunday, under the bright skies of Bogotá, thousands of Colombians gathered in Plaza Bolívar to inaugurate Francia Márquez and Gustavo Petro as the Vice President and… 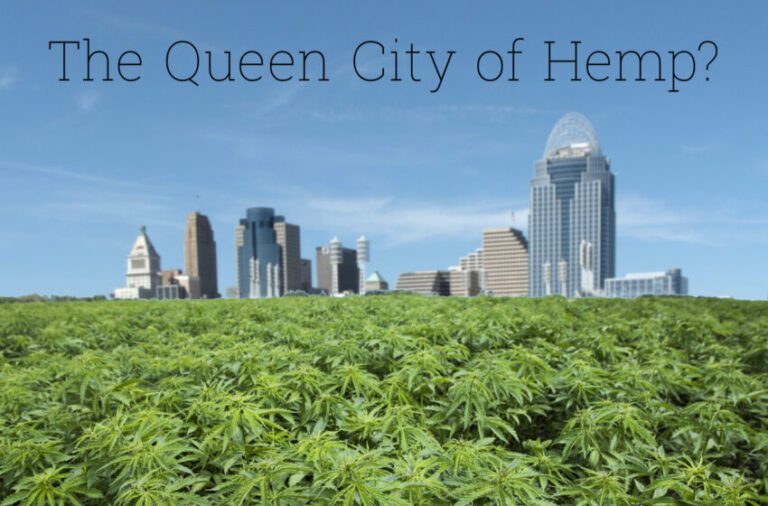 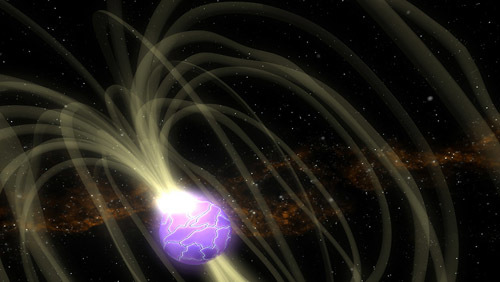 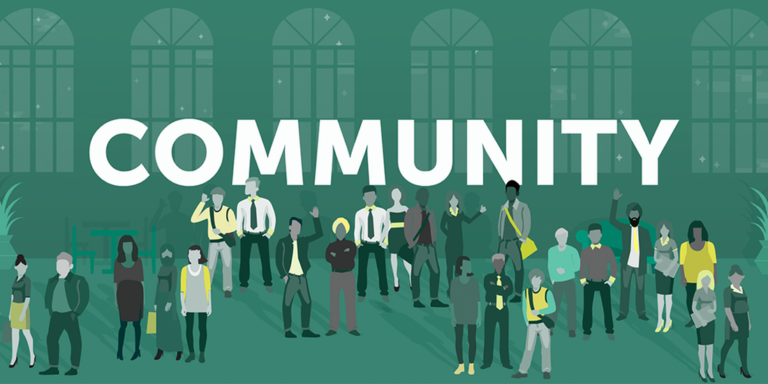