Make your voice be heard, contribute content to the cause!

Some recent examples include:

While there may have been a few insiders and visionaries who saw these events coming, they were all massive, culture-shifting events that were not predicted. And while the creation, development and encompassing nature of the Internet has taken 50 years to develop, it’s clearly a Black Swan ‘event’ that was not understood when DARPA started the project in the 1960s.

In the 2016 presidential election campaigns, the Black Swans are flying in both political parties.

Donald Trump is the presumptive Republican nominee, and if you believe corporate media, Hillary Clinton is similarly poised.

Donald Trump is all about Donald Trump, to a point that makes his election seem catastrophic to most of us. His Black Swan overtaking of the Republican Party has astonished the right, and proven again the fits and starts of Life.

The other Black Swan is obviously Bernie Sanders. He is the other side of the Tao to Donald Trump. Bernie is bringing forth ideas for substantive change, and engaging the younger generation like no other candidate.

And the reason for his popularity is clear. It’s his authenticity, his integrity and his genuine love and compassion. His candidacy and agenda resonate with the reality of millions of us, who do not benefit like the .01%.

We have yet to learn what will happen at the conventions. But we already know change is afoot like we haven’t faced in a generation or longer. As data-driven historian Peter Turchin said,  “In the United States, 50-year instability spikes occurred around 1870, 1920 and 1970, so another could be due around 2020,” he added. Or we could be witnessing such a Black Swan election cycle this year.

Standing here staring at presumptive Republican presidential candidate Donald Trump, it’s clear there are forces at work well outside what establishment Republicans assumed and prefer. With a Trump standard bearer, Republican control of both congressional bodies is now in play.

Against this backdrop, establishment Dems [and corporate media] are doing all they can to bolster Hillary Clinton’s campaign. My impression is that they don’t know which they fear more - a Trump presidency or a victorious insurgency by Bernie Sanders. Either is inherently threatening to their power structure. Yet clearly Ms. Clinton is the more vulnerable candidate with her past policies and actions. She holds no moral ground on Mr. Trump. And she does not inspire as Trump and Sanders do.

What the democratic establishment ignores at its peril...According to writer Bill Boyarsky, "The Sanders team is now the Democratic Party’s activist base, and without its enthusiastic participation, Donald Trump may be elected president in November." Here we go, folks. Game on!

The inevitable march of time will bring us the final candidates and a new president. The inevitable parroting of mainstream media will keep harping their talking points with little respect for history or truth. And the inevitable nature of change assures us that Black Swan events will continue to mark turning points in our culture. 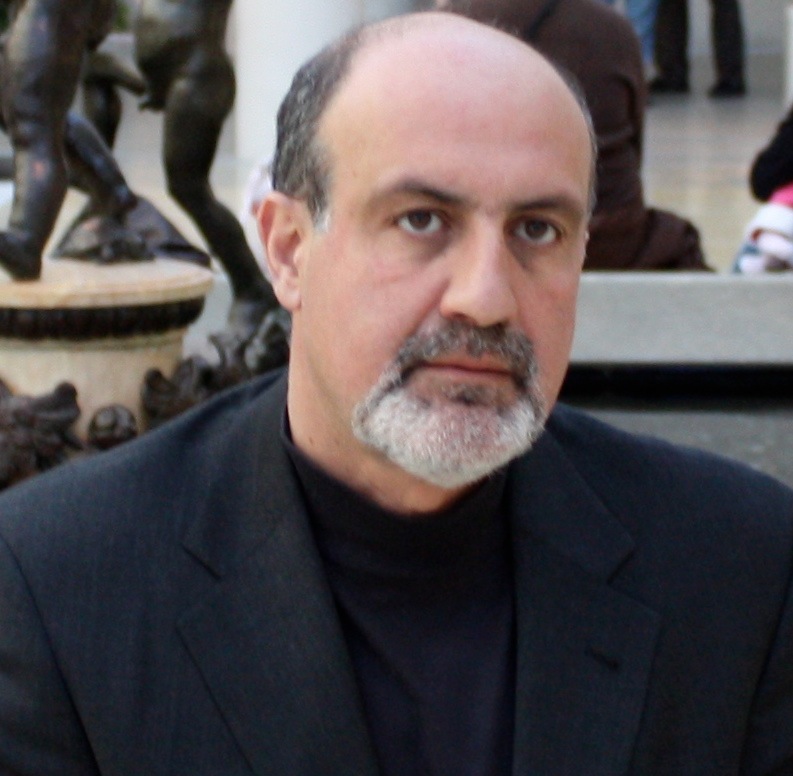 World 5.0 provides, quite simply, the truth to who and where we are - self-conscious, biological entities with Awareness at our core. Just like everything.

The time is always Now. Our answer is always Love.