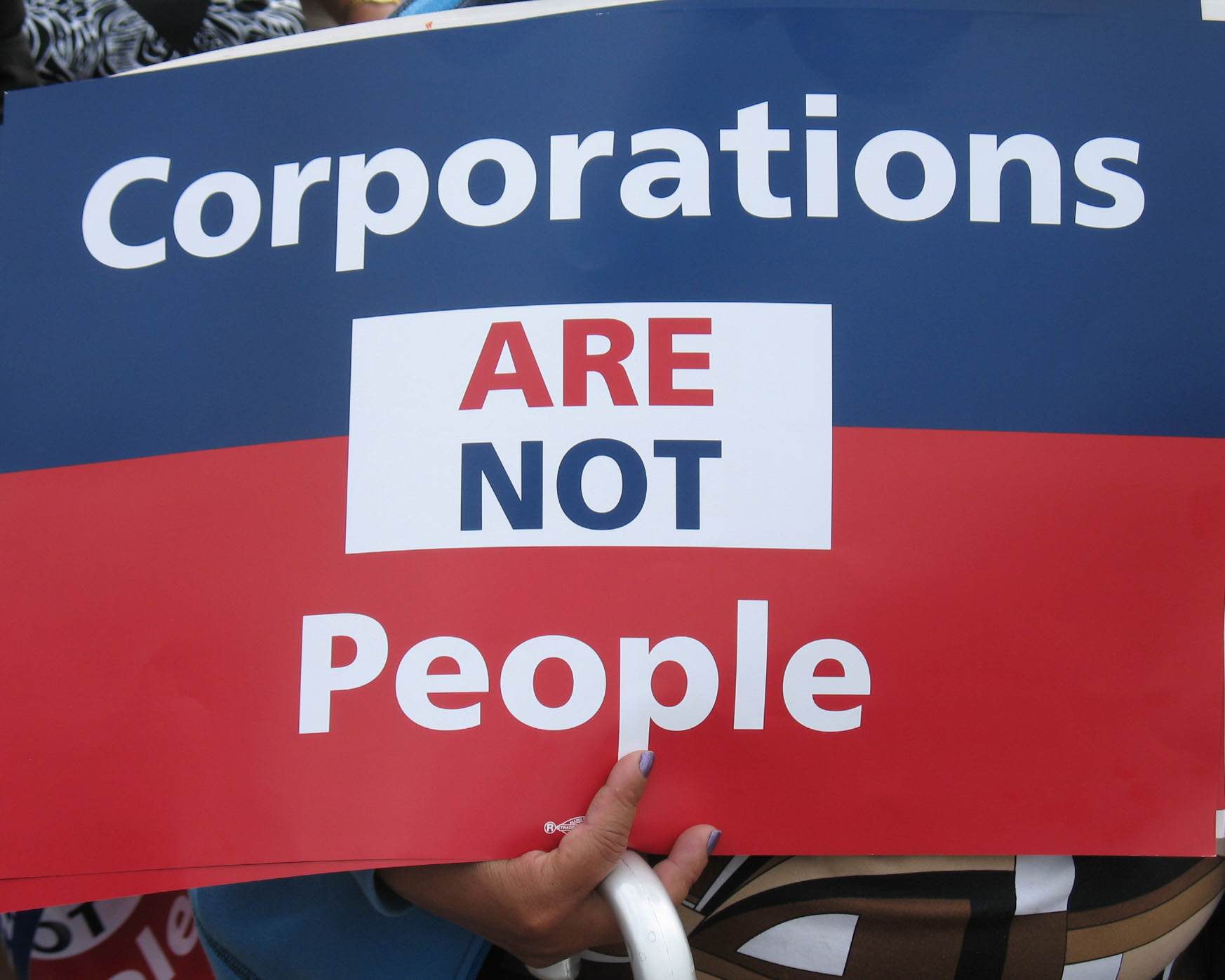 There is an implicit notion in our culture that corporations equal capitalism. Nothing is more false.

Capitalism is the notion that folks make products or offer services, each with a relative value. The customers have the option of this pair of shoes or this house painter, and they base their choices on the perceived value each vendor offers.

It’s actually quite a good system. Honest competition, along with a bit of salesmanship, lets the customer decide the best value or the vendor who most suits them. We learned about it in high school.

Corporations, on the other hand, are a legal entity devised primarily in England about a thousand years ago. A cozy little legal trick to provide ‘limited liability’ and a methodology to keep the powerful powerful, passing corporate money down across the generations.  Here in the states, when our forefathers were establishing our Constitution, they were quite aware of the work of the Hudson Bay Company and the East India Company, precursers to the corporate behemoths we have today.

Because these were wealthy landowners, even though they mistrusted the legal entity of the corporation, they didn’t disallow them as such. They placed strict restrictions on the corporations of their days, only allowable for certain purposes and with limited lifespans, but they didn’t embed forbidding corporations into the constitution. It’s up there with promoting slavery and generating a savage response to native Americans.

And looking at our global culture today, it is not capitalism that has given us endless war, GMOs, the propped up fossil fuel industry or so many other ills, it is the corporations.

There is a growing debate in this country about the virtues of two competing cultures – democratic socialism, or just socialism versus capitalism. Again, I find this a false choice. The decision we need to come to is whether we want a society dominated by corporate control, or a society where honest capitalism and a social base for our weakest citizens and elders is the norm.

It’s worth noting that social structures like social  security have been with us for decades, and most countries today have some version of socialized health care. But the money our government spends on these social safety nets is dwarfed by the corporate socialism that exists for behemoths like Amazon, google, Facebook, Apple and a host of others who pay no taxes, have ‘limited liability’ for all the damage they have caused, and who payoff our politicians to give them their corporate socialism.

As we see every day, our politicians pay lip service to our needs, and pay corporations handsomely, with our tax dollars, for their political contributions. Quid pro quo. It’s beyond prevalent, it’s the way it is. This must change.

The solution? We start by making this November election a clear mandate that the old bullshit doesn’t fly. We elect politicians with integrity. We have a few already, but too few. Bernie Sanders, Elizabeth Warren, Sherrod Brown in the Senate, some progressives in the House of Representatives. We’re certainly making headway in local government.

But our president must be removed from office, and Mitch McConnell removed from his leadership role in ruining our country. Pelosi’s facing a strong challenger for her seat in the House. You will not see any of those names near the idea of integrity.

Once we have responsive elected officials, we begin reigning in the worst offenders by using existing antitrust laws and tax laws. We begin making them responsible for all the damage they have done, and remind tech companies that we, the citizens built the internet with our tax dollars. Do you imagine those tech companies are paying for the technology we built for them to leverage?

Let’s take a brief moment to consider our world without corporations. Large companies can be partnerships or coops. Without the overwhelming profit motive, the motivation for the permanent war paradigm ends. Coops are not interested in selling weapons. Our food becomes incredibly healthier and tastier, as shithead companies like Monsanto (now part of Bayer) are not trying to control global food. Fossil fuels are long gone.

With a new shared abundance, we heal our neighborhoods and communities. Restore farming and rural communities, urban centers and living conditions for all us citizens. Our forests and oceans are restored, and mitigating climate change becomes the great priority it must be. Corporations and healthy people and planet don’t work.

Back to our plan. Finally, we get to the point where we end the thousand years scourge that is the legal entity, ‘the Corporation’. It serves no human or earthly need. It’s only purpose is to further enrich the already rich. Capitalism doesn’t require ‘the corporation’. And neither do we… 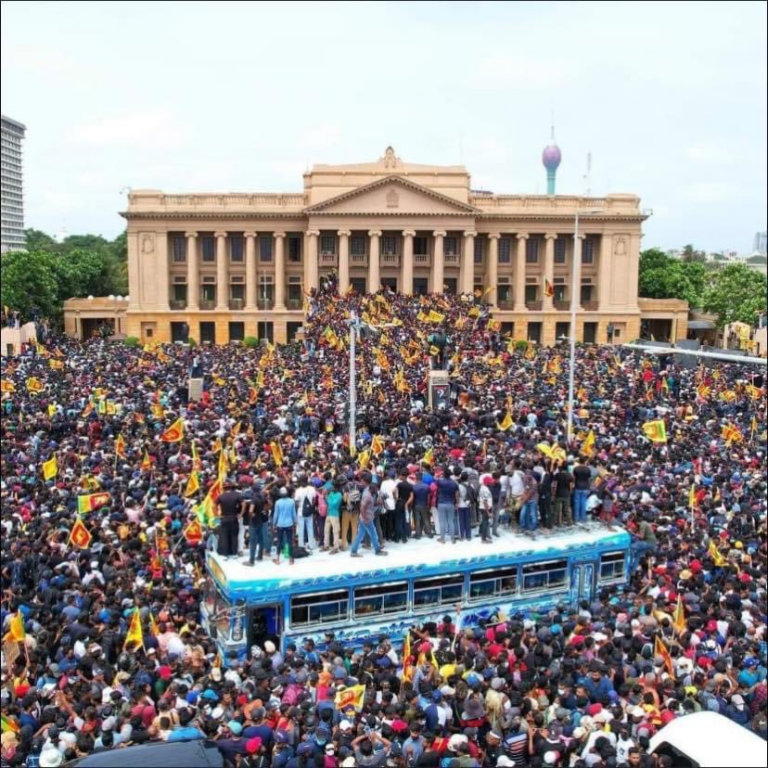 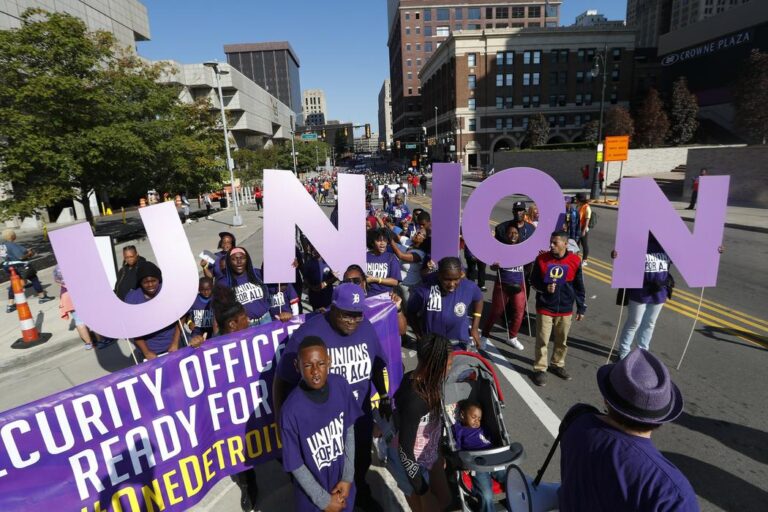 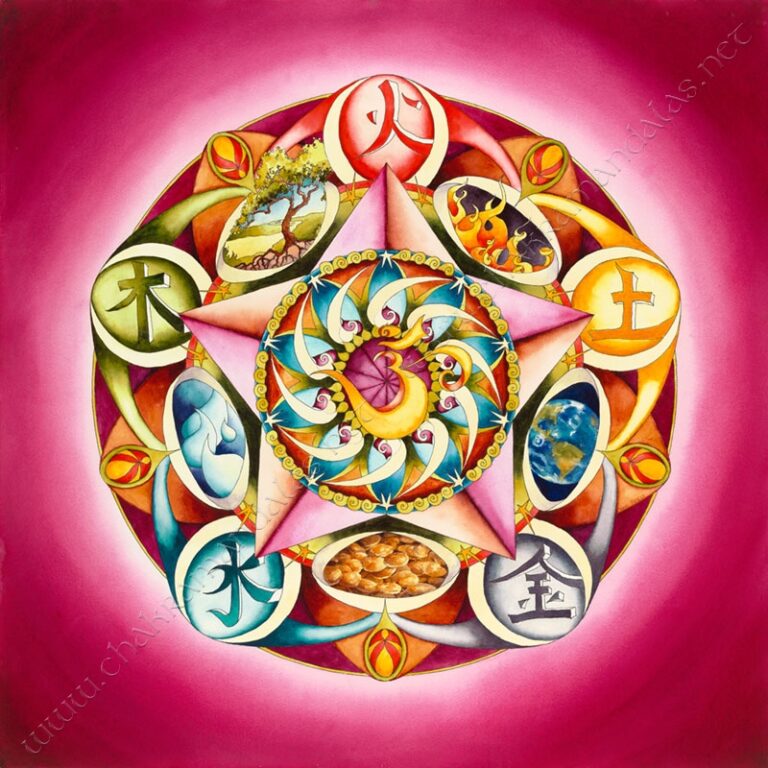 The time is always now. The answer is always love. Such has been a mantra of mine for some years. I now feel it in my bones. I live Here… 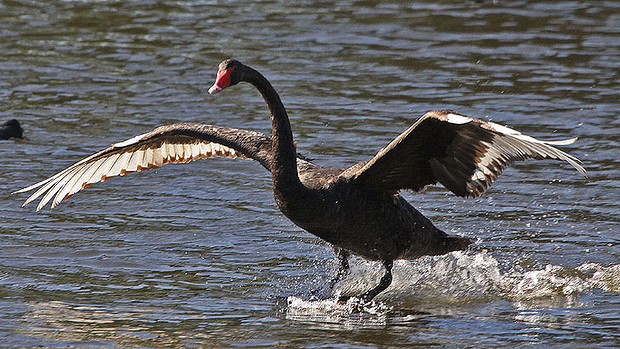 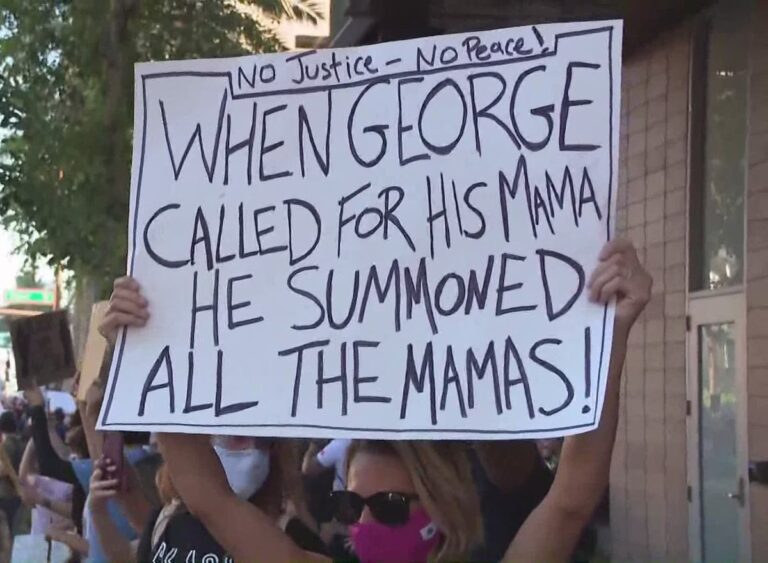