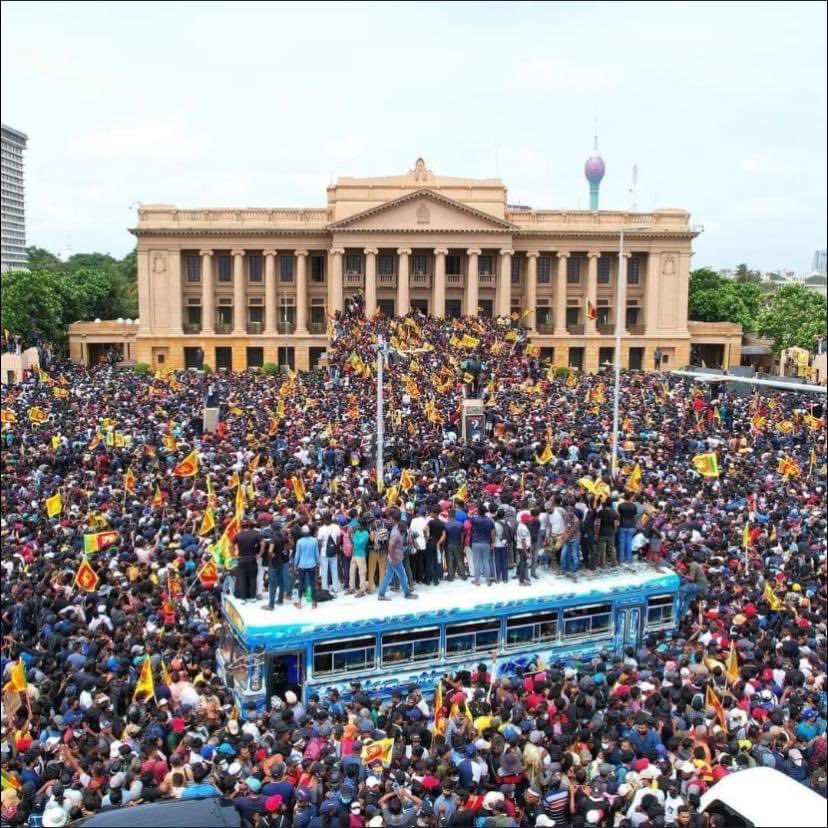 As our human plight continues, the latest outrage has turned the people of Sri Lanka into revolutionaries, storming the capital and forcing their president to flee the country.

Sri Lankans have taken to the street for months to demand their top leaders step down as the country spiraled into economic chaos that left its 22 million people struggling with shortages of essentials, including medicine, fuel and food. After demonstrators stormed the presidential palace and several other government buildings last week, President Gotabaya Rajapaksa fled and then resigned.

Much of the protesters’ ire is focused on Rajapaksa and his family’s political dynasty, which ruled Sri Lanka for most of the past two decades. But many also blame Wickremesinghe for protecting Rajapaksa. During demonstrations last week, crowds set his personal residence on fire and occupied his office.

All of this comes on the heels of neighboring India’s massive farm protests, where millions of farmers surrounded major cities, sometimes for months on end, as their shitty government attempted corporate takeovers of crops and practices.

Sadly, storming the capital doesn’t put food in your belly. So many of our sisters and brothers are suffering these days from the diabolical schemes of nation-state governments doing the bidding of ruthless corporations.

Just recently the Sri Lanka parlament voted for a new president, Ranil Wickremesinghe , yet the citizens are clearly unhappy about this newly minted leader. He is very much of the ilk of the former president, and a former prime minister.

“We are very sad, very disappointed with the 225 parliament members who we elected to speak for us, which they have not done,” said Visaka Jayawware, a performance artist in the crowd. “We will keep fighting for the people of Sri Lanka. We have to ask for a general election.”

Like so many other nation states controlled by our corporate world, Sri Lanka is in a horrendous debt situation with China and the International Monetary Fund. Sri Lanka is bankrupt; it is unable to pay for imports of essential goods, including food, medicine and fuel, in part because it is unable to service existing debts given its essentially empty coffers of foreign currency. Spiking inflation has a vast swath of the country’s 22 million people in need of food assistance. Schools and many businesses remain shut, while ordinary citizens wait days in mile-long lines for gas.

Change the time and name it might be Greece, or Poland, or any number of countries where corrupt politicians sell out their citizenry for personal wealth. Naomi Klein identified this process as “Disaster Capitalism”. I like to point out that capitalism isn’t inherently bad, yet it is indeed terrible as enlisted by corporate interests. Honest capitalism is a fine thing. We just don’t have that in our world.

As the ultra elites behind the corporations continue this pattern of destruction and ruined lives, the only hope is transformation. Which is why I remain so enchanted with World 5.0. 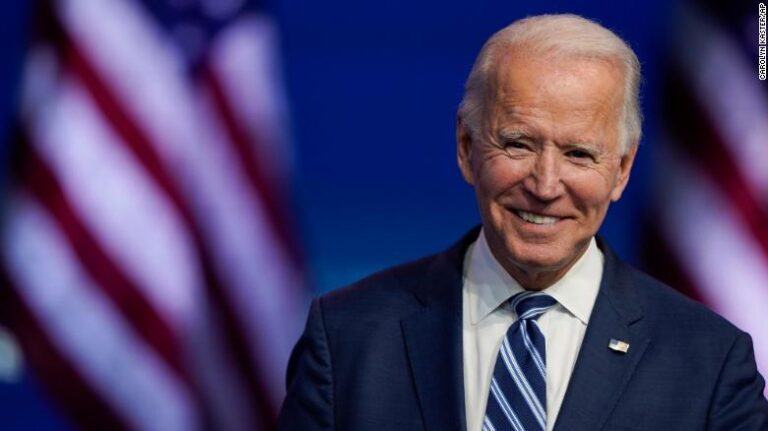 This piece may be premature, as there is a least a small chance Mr. Trump and his Republican allies might pull of The Steal, curiously shouting their motto, Stop the… 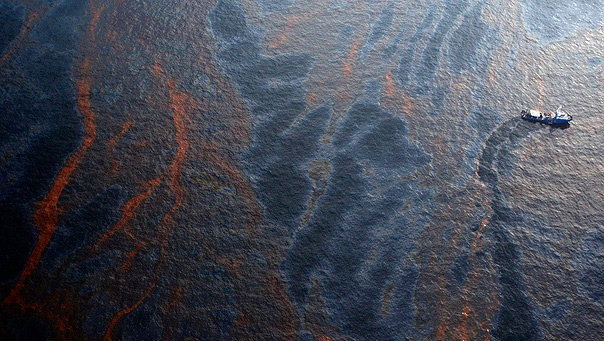 Well, geez, what a surprise. We’re getting another serious lesson in sustainability. Oil doesn’t qualify. Our first big lesson came in the early 1070s, when the U.S. and other Israel… 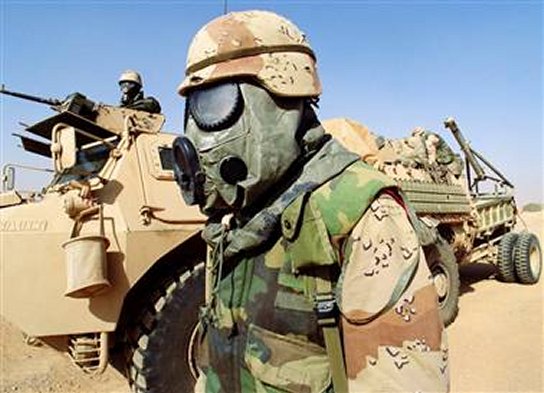